What a fun day…many people said this was the biggest and best parade ever! Our guests had a blast tailgating at the parade, and then some followed the party down to the pier later at night. Here is a sampling of pictures from the day to give you an idea of what to expect, it is a very fun time to have a vacation here! 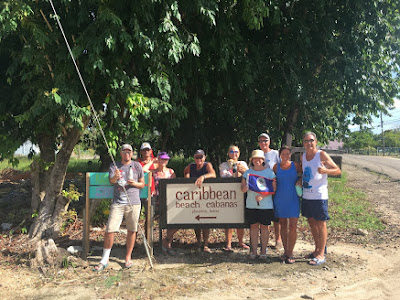 Our guests tailgating during the parade!! 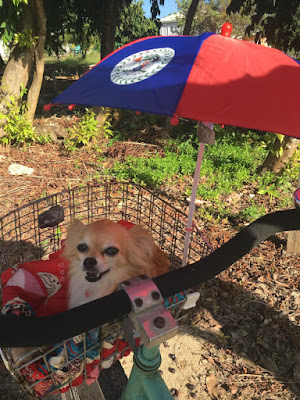 Even CBC mascot Sticks was in on the fun 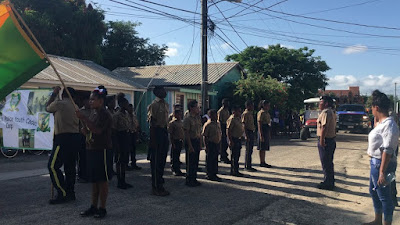 These little guys were awesome…two miles of drills! 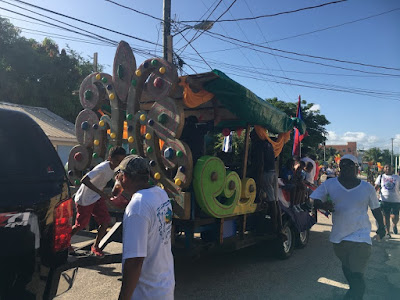 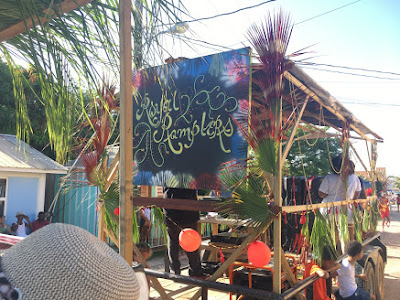 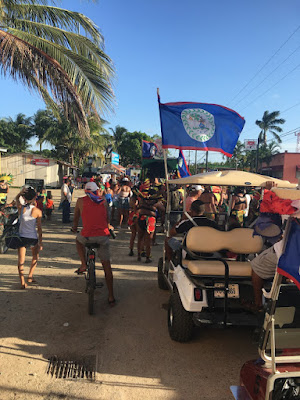 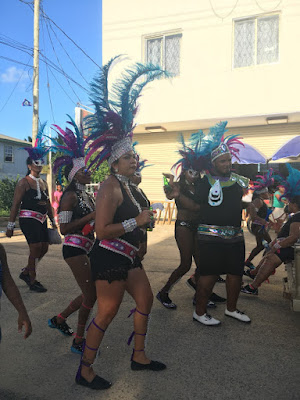 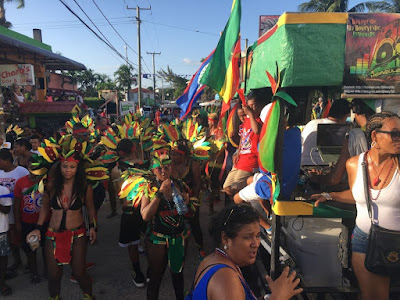 Heading to the pier 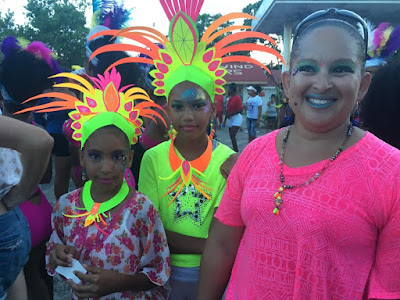 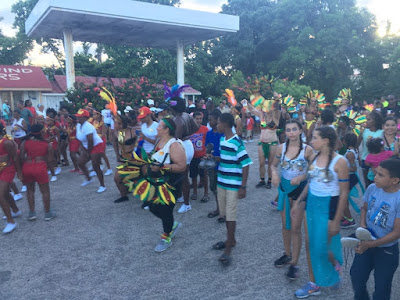 Pretty much everyone was dancing, you couldn’t help it! 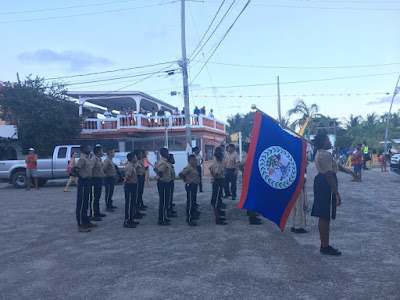 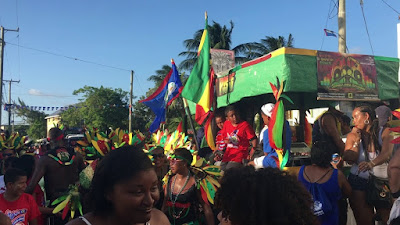 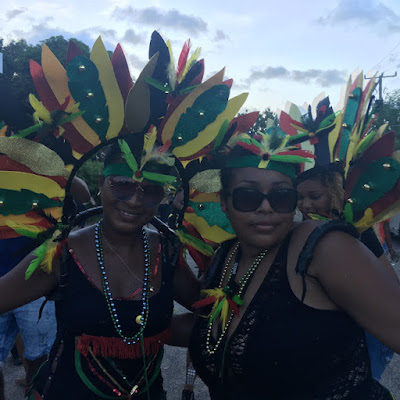 What to do in Belize?

A Perspective from Belize: The Wildly Unpredicted Success, in the first 60 Days of the COVID...

I wanted to share a guest blog from Jodie of Jodie and Scott from the Palapa Bar. Of all the...

Thank you again to Randy for the update on the experience of this crisis in Placencia. Although...