How often does a hurricane hit Belize/Placencia?

This has been a very stressful hurricane season for the Caribbean as we all know by now. It has led to a lot of panic throughout the region, and if you happen to be traveling to the Caribbean right now, you are probably not very happy about your timing. I wanted to take a look at Belize’s hurricane history to find out your chances of being impacted during hurricane season here. Here’s the highlights of my research….

Placencia itself was touched by Hurricane Earl in 2016, and was massively damaged by Hurricane Iris in 2001. There aren’t too many reports of major hits in the 100 years before this – minor to moderate damage in the 1940’s and once in the 1960’s. So if you look at a specific village – the chances of that specific village getting hit are still pretty low – so, statistically – I would not plan your vacation around it!! 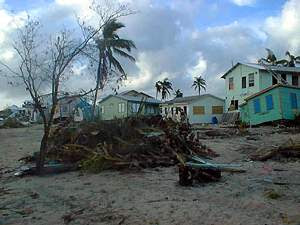 Photo by Cecil Johnson – HERE are more pics from Hurricae Iris in 2001, when 95% of the village was damaged…

On to more uplifting topics…..

If you are here in September you are in luck! The two weeks leading up to Belize Independence Day on the 21st are one big party! You will find a lot of parades, music, and festivals during this time. Here are three things you can have fun with in Placencia in the coming weeks…. 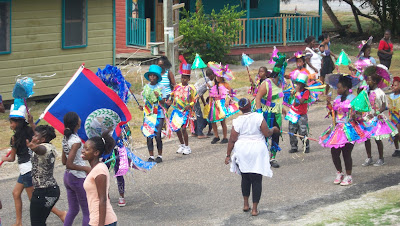 Image from prweb.com of a past Placencia Belize Independence Day

And finally…..here are the latest news articles about Belize, in case you missed them!

And I’ll finish with my top five favorite photos I found this week on Instagram, from Placencia vacationers! 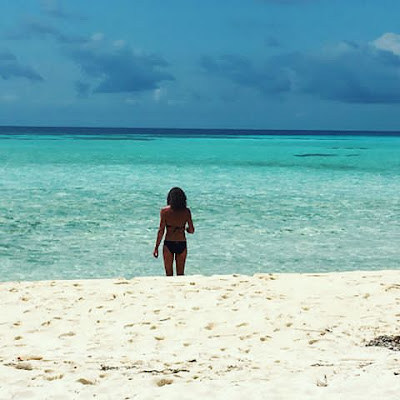 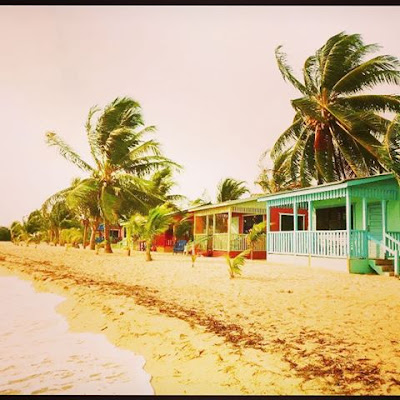 @infiniteroadmaps (Tradewinds near the pier) 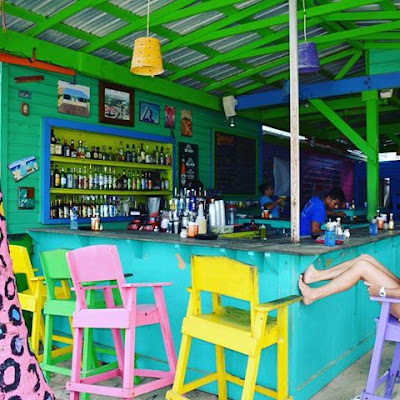 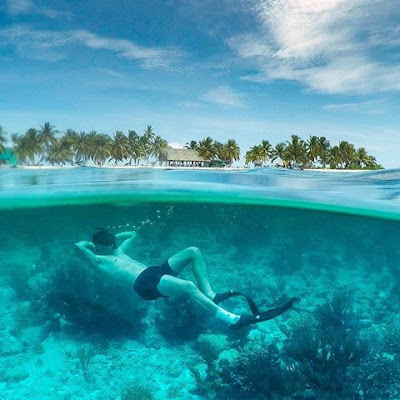 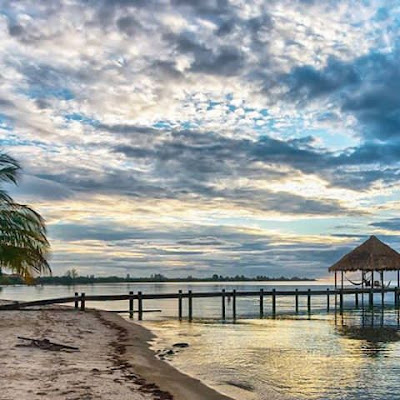 Top 10 reasons travelers choose Belize, over all the other tropical places they can go!

A Perspective from Belize: The Wildly Unpredicted Success, in the first 60 Days of the COVID...

I wanted to share a guest blog from Jodie of Jodie and Scott from the Palapa Bar. Of all the...

Thank you again to Randy for the update on the experience of this crisis in Placencia. Although...